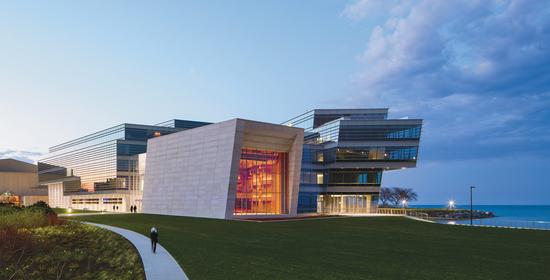 Since 2017 Joachim Schamberger serves as the Director of Opera at the Bienen School of Music at Northwestern University in Chicago. 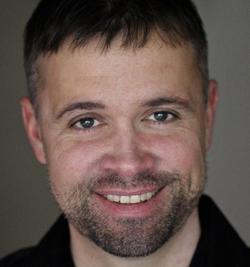 Joachim Schamberger discusses his production of The Flying Dutchman

Joachim Schamberger works internationally as a Stage Director and Video Designer. His productions have appeared in the United States, Germany, Italy, France, the Czech Republic, Brazil, Norway, Israel, Japan and China. In addition to directing and designing, he serves as Director of Opera at Northwestern University and is frequently invited to teach at music festivals and conservatories throughout the world. Mr. Schamberger is a graduate of the Musikhochschule in Würzburg, the Merola Opera Program of the San Francisco Opera, and studied digital film production and 3-D animation at the New York Film Academy.